What is a bi-fold door?

Bi-fold doors consist of two or more panels. They can open to one side or open in two parts.

The panels are hinged together and also hinged at the door jamb. When open they fold together to the side of the opening. These doors are often used when there is a need to fold a door into as small a space as possible and create a feeling of open space.

What is a bay window?
A bay window is made up of a series of windows assembled in a polygon shape that project outward from the face of a house.

What is a bow window?
A bow window is similar to a bay window but is composed of a series of window units that are assembled in curve, rather than a polygon.

What is a casement window?
Casement windows pivot on hinges at one of the jambs. They swing outwards (like a door) and are controlled by a crank handle fixed to the frame.

What is a hopper window?
A window where the sash opens inward by pivoting at the bottom.

What is an awning window?
An awning window is hinged at or near the top and swings out from the bottom to open. (They do not open as fully as casement windows and can be left open in the rain, but allow limited air circulation.)

What is a louvre window?
Louvre windows consist of a series of slats (usually angled horizontally) and fastened between vertical structural pieces. They are frequently employed in conditions where it is desirable to have good air flow. Louvres are also used in doors.

What is a picture window (fixed light)?
Picture windows are fixed panes of glass used for light and views only.

What is a sidelight?
This is typically a fixed, often tall and narrow glass window, located next to a window or door opening.

What is a French door?
A French door is made up of two glazed panels that are hinged on opposite jambs. They open and close in the same fashion as other swinging doors and come together to meet in the middle.

What is a roof window?
Roof windows are windows inserted into the roof to provide additional light and ventilation generally in an attic or loft. A roof light is not usually in the same plane as the roof.


What is a skylight?

A skylight is a glazed opening in the same plane as the roof. It is used to let in light. Some skylights are also able to provide ventilation. 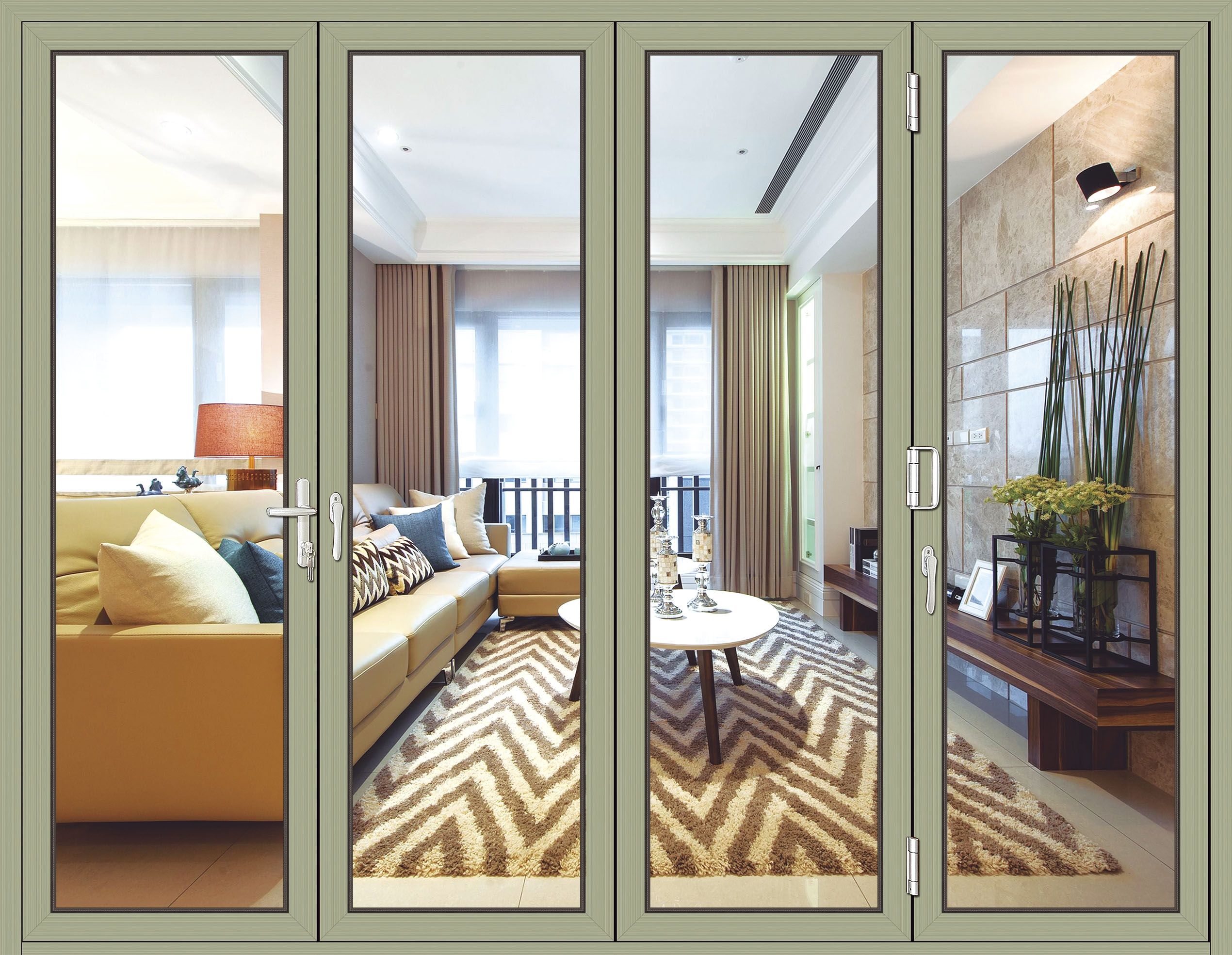 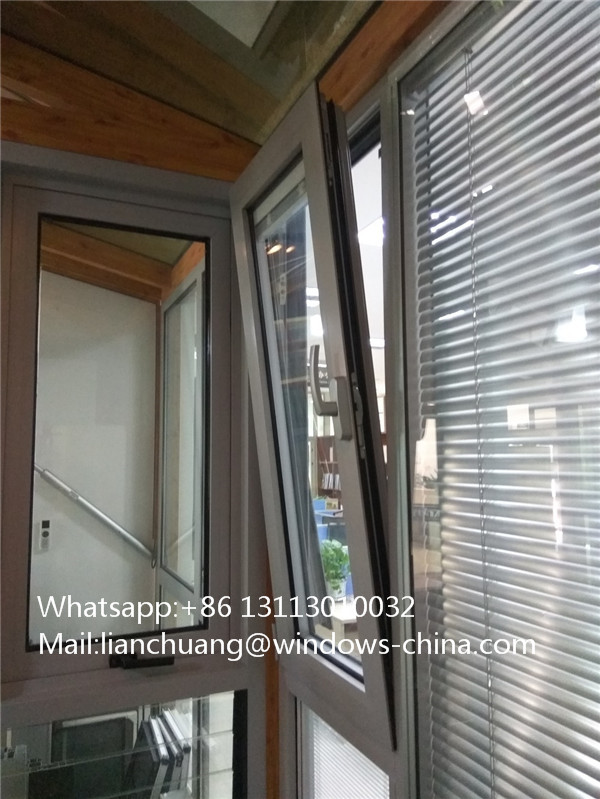 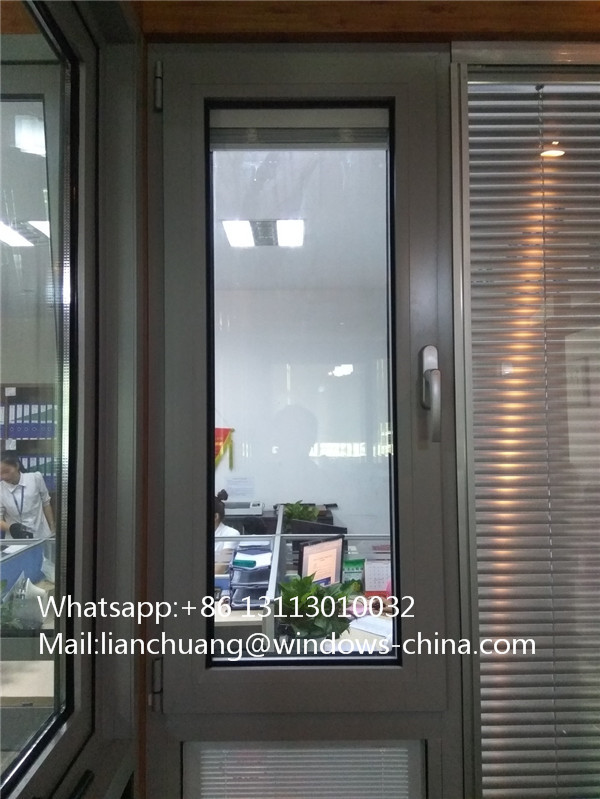